Drug Addiction and Abuse in Families

Drug and substance abuse in families has been on the rise. The consequences and effects of abuse in families is devastating and heart breaking. In the United States, more than 10% of the children there live with parents who have a problem dealing with alcohol. This is according to a report given in 2012 by the Substance Abuse and Mental Health Services Administration. Such children are exposed to the risk of other mental health problems like addiction, substance issues low self-esteem, anxiety, and depression. 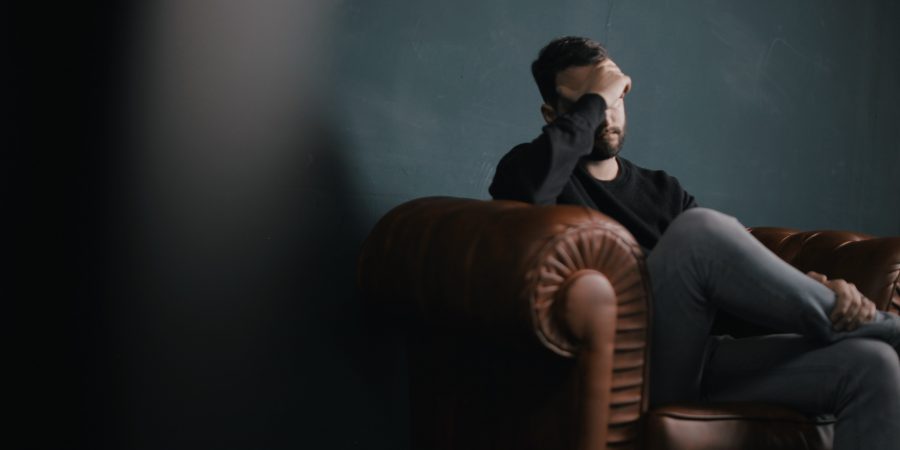 Any parent who is an alcohol addict or uses drugs is more likely to neglect the partner and children. When a young child is neglected by the parents the child becomes emotionally distant with the parent and lacks parental love. The expected attachment child to parent bond is none existent and even if it is, it exists very weakly.

A family that lives with an addict also has to experience financial strains and difficulties. The addict will be spending money in drugs and alcohol while the money would be used for the development of the family or even to buy basic needs.

In school, the child might have difficulties due to stress and anxiety that may arise due to the addiction of the parent. Other students might also victimize the child and not want to be associated with the child. Such children become insecure and lack a social life- they spend so much time with themselves and this may lead to depression in the long run or even dropping out of school.

Teenagers living with addict parents may have to take up the role of being the parent and look after the younger siblings. Such children may lack time to do their homework since they are looking after other children and later in life, they might find it hard to develop healthy relationships.

Family members should advise fathers and uncles to sign up for programs meant to help in curbing addiction and teaching how to rebuild a string bond with the family. If the mother is the addict, the family becomes even more damaged. Traditionally, women were expected to look after families and ensure the growth and development of the children. Raising a family was the mother’s role.

Today, in most families the role is still carried out by the mother and if she is the addict then the family has terrible experiences. For an addicted mother to get back to the family and carry out the expected roles, she has to take part in women’s programs meant to help her adjust and accept herself.

The addiction might go on and on the family line leaving the adult children affected. When one family member becomes an addict, it is most likely that all other members will become addicted too. 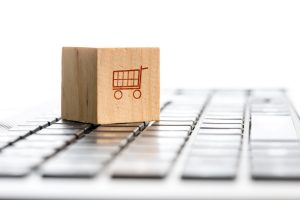 Internal Linking for Ecommerce: 5 Steps to Quickly Improve Your Rankings

Most people associate link building with other websites connecting to theirs. Internal link building is an important element of link development, whether you have an The world of e-commerce is growing rapidly, and with it the competition to get noticed online. One way to stand out from the crowd and 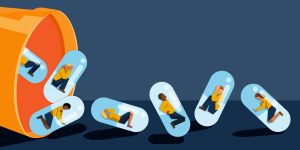 Things To Know About People Struggling With Addiction 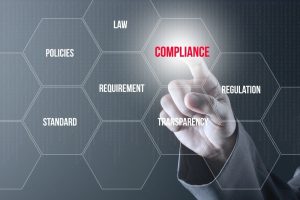 In order to get success, small businesses should understand the significance of complying with the various Federal and State laws that affect their business. It

Send Us A Message

Sign up and get all the fresh news and updates